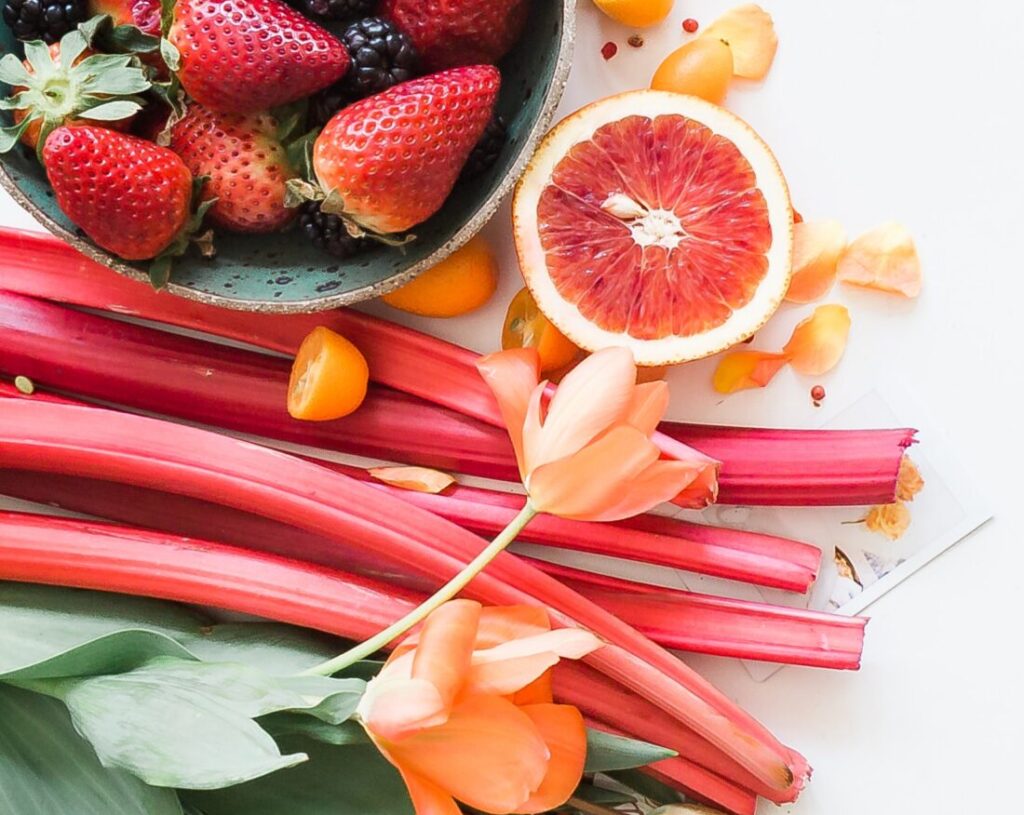 The most common nutritional deficiency worldwide is iron (1) Even without anemia, iron deficiency affects cognition in adolescent girls and reduces work capacity in adults (2, 3). Children suffering from iron deficiency anemia are at risk for impairments to motor and mental development (4)

It is possible to boost your absorption of nutrients like iron from diet and “build your blood” by following Asian medicine dietary principles. These include:

If you suffer from iron deficiency, it is important to determine the cause and consult a doctor. In women, blood loss, pregnancy or lack of meat in the diet are the leading causes of iron deficiency. Other more rare causes include: malabsorption, fibroids, bleeding disorders and cancer.

For my patients, I determine risk of iron deficiency through an assessment of diet, digestion, and current symptoms. Where relevant, I order labs, which may include: CBC, Ferritin, and an Iron panel to come to a diagnosis. When interpreting blood-work, I seek optimal values, such as a target ferritin level of 60ng/mL for adult women.

Ask your doctor before starting any treatment, including dietary and nutrient recommendations. If you have a hemoglobin variant such as Hemochromatosis, these recommendations could cause iron overload. 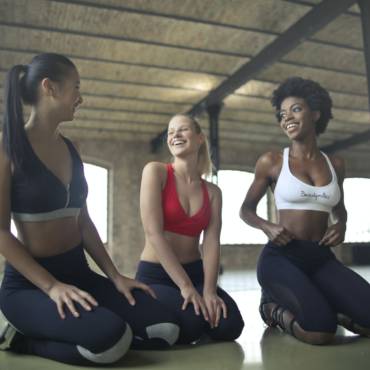 Reduce PMS With These 4 Natural Treatments 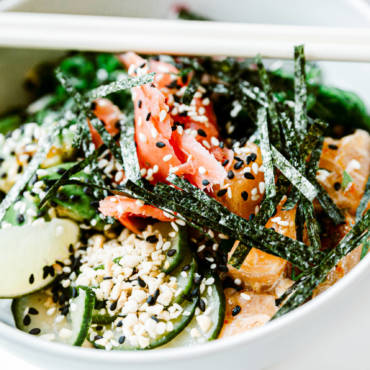 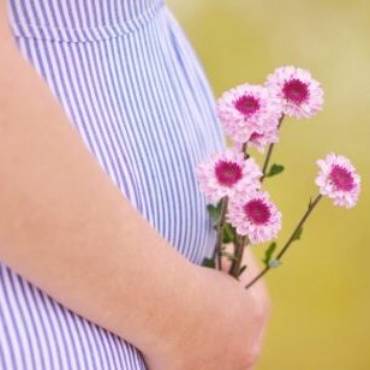 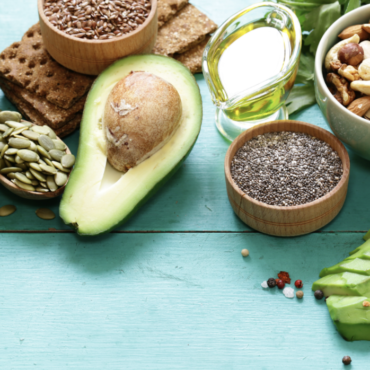 8 Common Misconceptions About Working With A Nutritionist