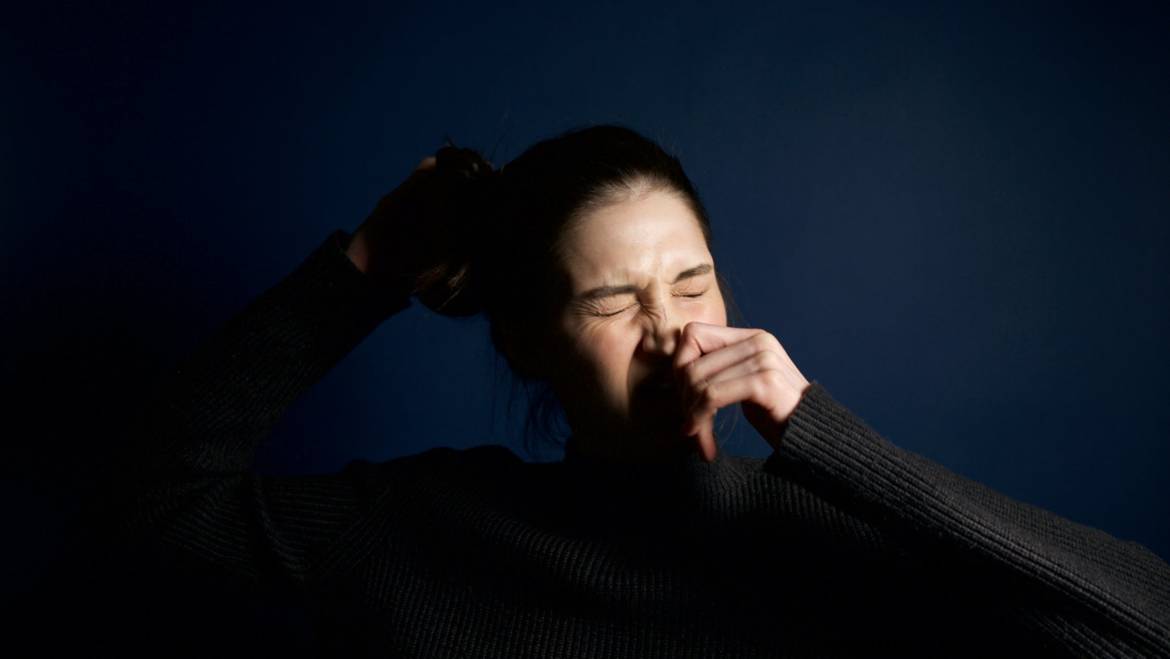 Especially during the spring, allergies can be overwhelming and make life incredibly uncomfortable. Luckily, allergy sufferers can find substantial relief from natural remedies.

Nettle leaf is a natural antihistamine that can be very effective. It naturally blocks the body’s ability to produce histamine and can be made into a tincture or tea. However, when it comes to allergy relief, capsules made from dried nettle leaves are the easiest and most effective option.

Nettle leaf can also be used in combination with other herbs to make a soothing herbal tea for allergy relief. It is often mixed with peppermint leaf and sometimes red raspberry leaf to make a refreshing allergy relief tea.

While this treatment does not have much scientific evidence to back it, many claim local honey has successfully treated their allergy symptoms.

The idea behind this method is that by consuming local honey from where you live, your body adapts to the allergens in its environment. It is supposed to work like a natural allergy “shot.”

Foods, teas and spices with known anti-inflammatory benefits may play a role in reducing unpleasant allergy symptoms. A 2016 study in the Journal of Nutritional Biochemistry found that ginger given orally to mice reduced sneezing and congestion as well as lowered mast cell response. Green tea shows similar effects.