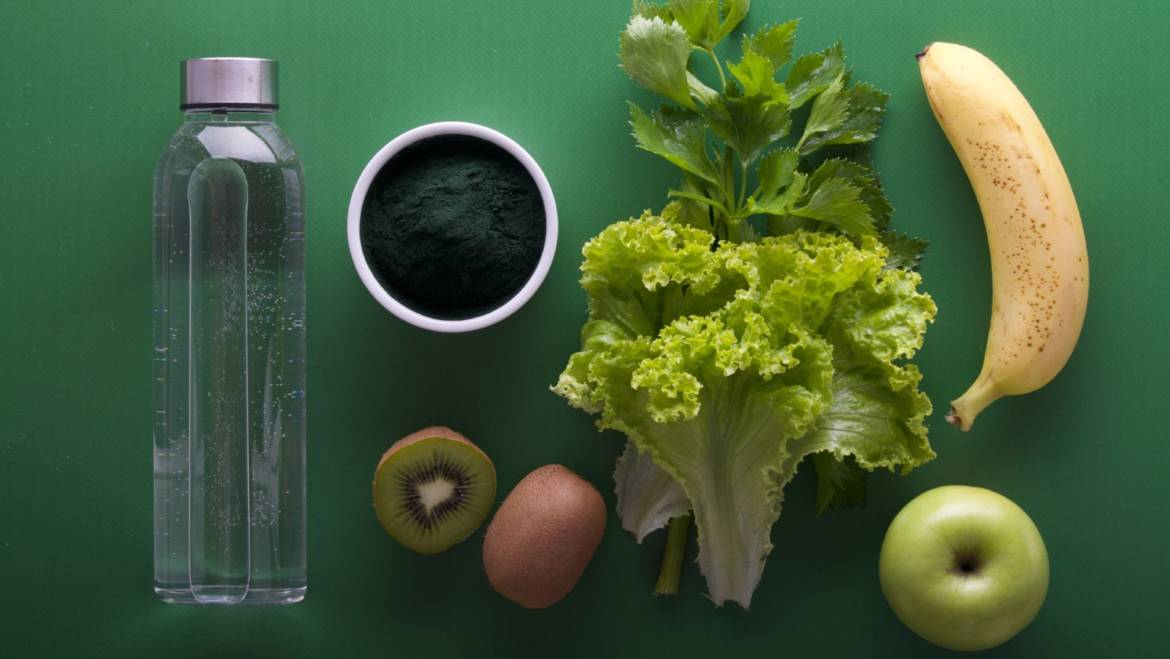 Posted October 21, 2020 in Blog, Dr. Shreya Soni's Blog 92 0 0
A diagnosis of PCOS is an opportunity to improve your metabolic health and build a lifestyle that allows you and your future children to thrive.

How to Make a Healthy Breakfast

5 Healthy Vegetables to Plant in your Winter Garden

What is the best treatment of SIBO? Part 2 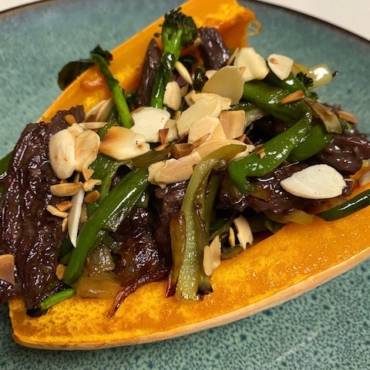