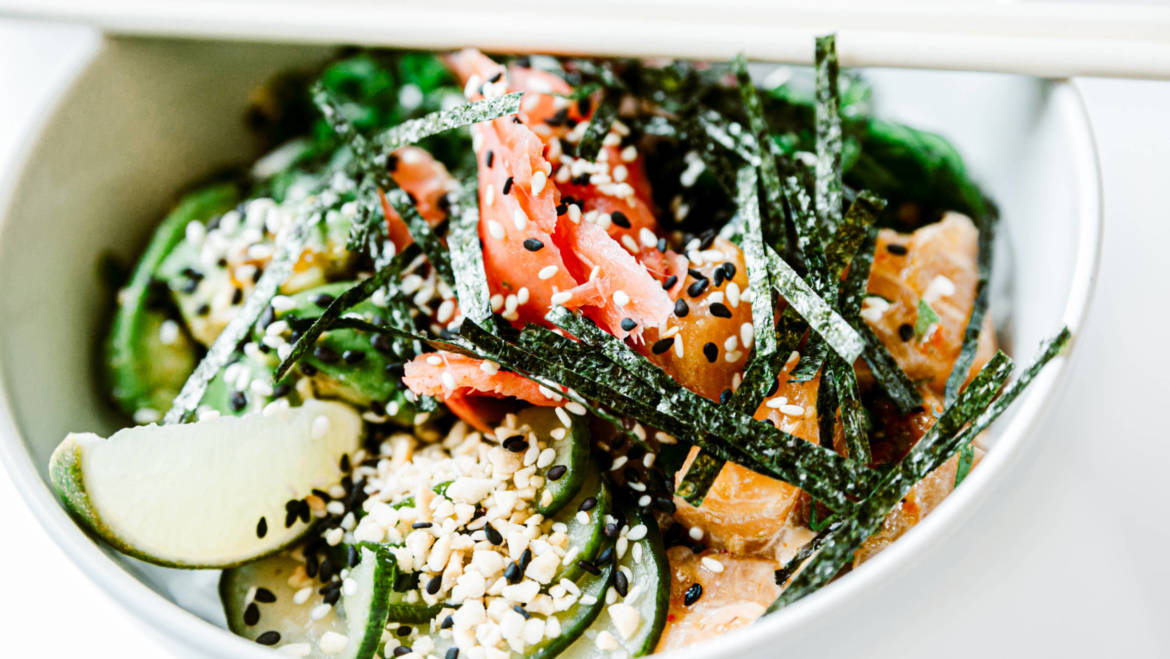 Posted July 2, 2020 in Blog, Dr. Shreya Soni's Blog 373 0 0
Women are disproportionately affected by thyroid disorders, fibrocystic breast disease, breast pain, and ovarian cysts, all of which are symptoms of iodine deficiency. Iodine supports the balanced production of thyroid hormones, as well as the health of the breast and ovarian tissue.

Iodine deficiency in women can lead to hypothyroidism as well as have implications for fertility.

What is the most common cause of iodine deficiency?

The most common cause of iodine deficiency is the lack of consumption of foods rich in iodine. The body does not make iodine, so it is an essential part of your diet.

“Goiter belt” is a popular term for an inland region of the United States where goiters (enlargements of the thyroid) were once common due to the consumption of foods grown on iodine-depleted soil. Iodine deficiency is a significant public health problem.

How much iodine does a person need?

The amount of Iodine you need depends on your age and your lifestyle. Pregnancy and lactation are conditions in which your need for iodine is increased. A reasonable dietary level of iodine is 150 mcg, while the therapeutic dose ranges from 100-1000 mcg daily.

It is possible for your doctor to check your iodine levels in urine or blood if iodine deficiency is a concern for you. Iodine supports the health of the thyroid, breast, ovarian, and prostate tissue, to name a few.

Iodine deficiency can present as low thyroid function, as well as ovarian cysts and breast cysts in women. There is a link between iodine deficiency and fibrocystic breast diseases, which sometimes increases a woman’s susceptibility to breast cancer (1). Iodine is naturally present in the epithelial cells that line the ducts and lobules of the breast and makes them less sensitive to the stimulating effect of estrogen.

What are good sources of iodine in food?

Japanese women traditionally use kelp in their cooking, which is a rich source of Iodine. This may be one of the reasons that they have roughly one-quarter of the breast cancer rates present compared to women in the US.  In animal studies, kelp has been shown to prevent breast tumors (2).

Can you take iodine as a supplement?

Yes, but it is important to discuss appropriate dosages with your doctor. Supplemental iodine can worsen conditions like hyperactive thyroid and Hashimoto’s Thyroiditis, which is an autoimmune attack of the thyroid gland. Side effects of too much iodine are weight loss, insomnia, anxiety, heart palpitations, acne, headaches, water retention, and a metallic taste in the mouth.  Dosages need to be monitored by someone experienced with thyroid disorders. Increasing your consumption of food sources of iodine, like kelp is the safest option. 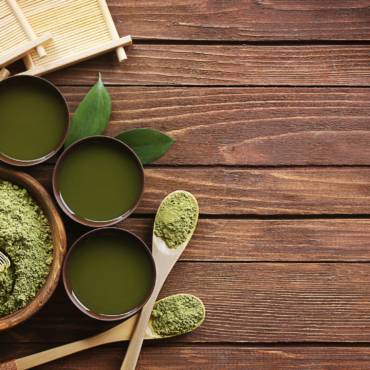 What is Naturopathic Medicine? 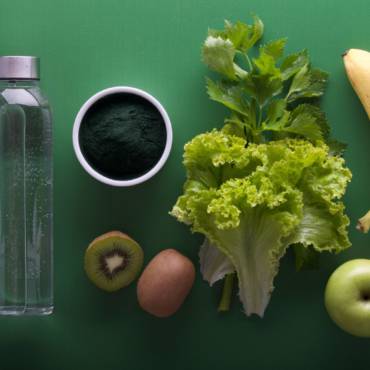 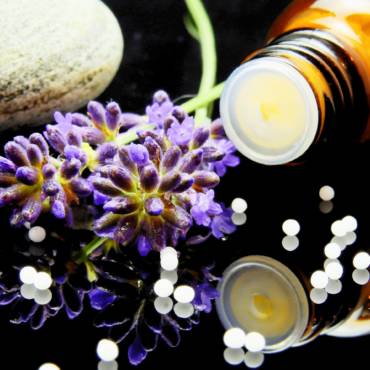 What is the best treatment of SIBO? Part 1 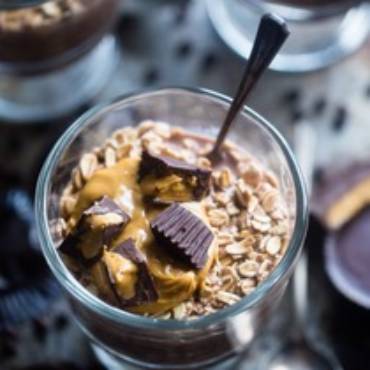