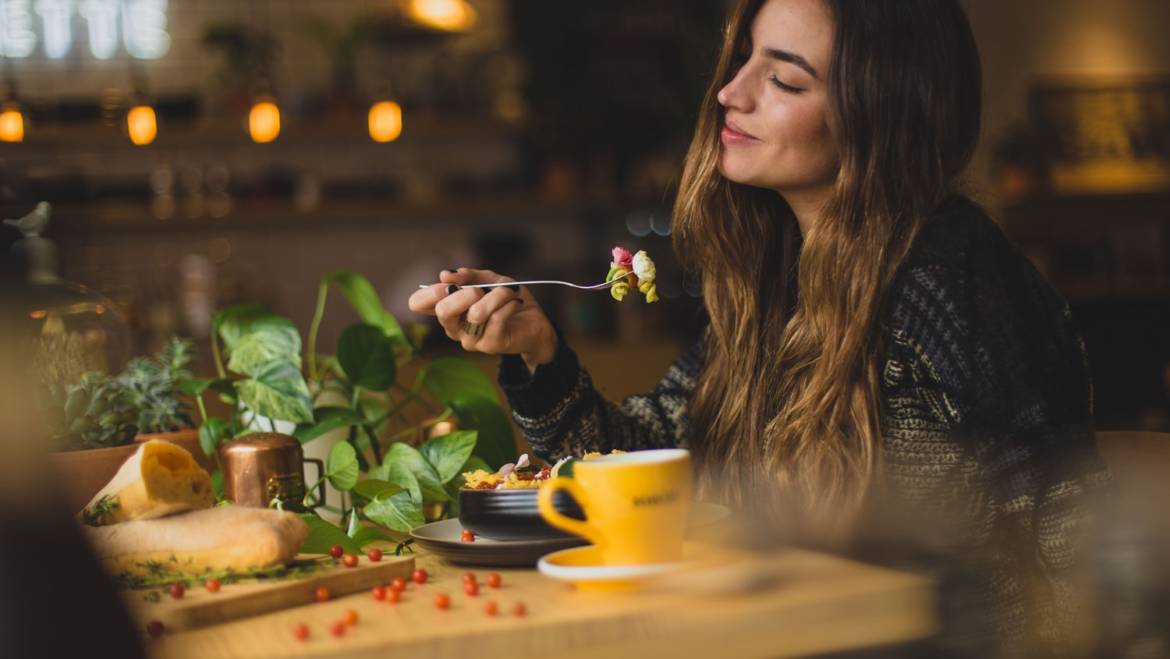 Digestive function is consistently responding to the specific foods that are introduced into the body. However, in addition to what foods are eaten, how food is consumed plays a major role in how the body responds at mealtimes. Digestion thrives when the body’s nervous system is in a calm and relaxed state. This restful state involves activation of the parasympathetic nervous system, otherwise known as the “rest and digest” phase, where the body focuses its energy on internal mechanisms such as digestion and immune function.

The Vagus nerve is part of the parasympathetic nervous system, and part of its role is innervating the organs of the digestive tract, including the salivary glands, stomach, liver, pancreas, and intestines. Each digestive organ plays its own important role in the breakdown of food and absorption of nutrients. For example, the salivary glands, stomach, and pancreas all produce digestive enzymes that assist in metabolizing different foods so their nutrients can be absorbed efficiently. When these processes are functioning optimally, digestion operates smoothly and comfortably, and symptoms such as bloating, excess gas, abdominal discomfort, constipation and loose stools are limited.

In our society today, it’s becoming less common for people to operate in a state of parasympathetic dominance, and more likely for people to be faced with chronic stress that causes activation of the sympathetic nervous system, commonly known as the “fight or flight” response. Even subtleties such as eating while multitasking or in a rush will compromise digestion because of the activated stress response in those scenarios. There will always be stressors to navigate, but the goal is to balance the nervous system in a way that reduces chronic sympathetic activity, especially during activities that thrive in a state of parasympathetic dominance, such as eating, sleeping, and recovering from illness.

To assist in optimizing digestion and reducing uncomfortable abdominal symptoms, here are 5 strategies to activate the parasympathetic nervous system during meals:

These simple actions will regulate the nervous system in a way that favors optimal functioning of the digestive system. Bon appetit!

Disclaimer: this information is meant to be general and for informational purposes only. It is not intended to substitute for professional medical advice, diagnosis, or treatment. Consult a licensed healthcare practitioner for personal medical care and prior to starting new treatment. 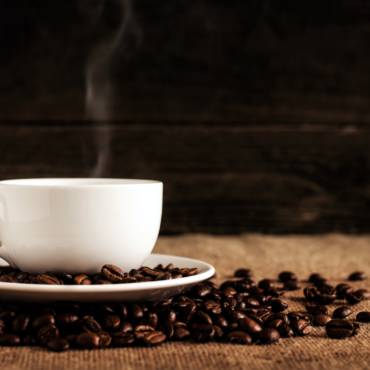 Coffee And Your Hormones: What You Need To Know 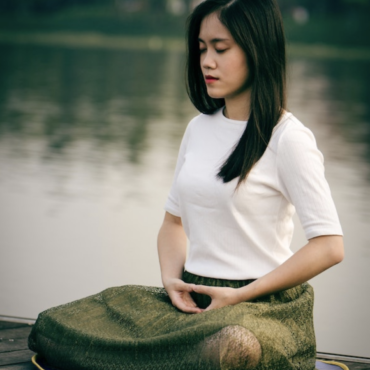 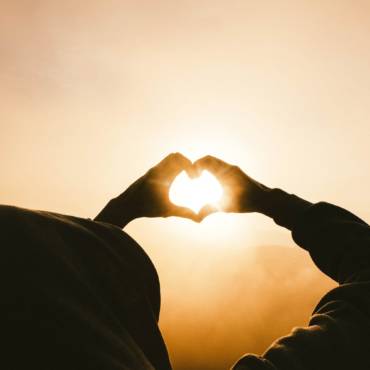 From a Victim to a Humanitarian