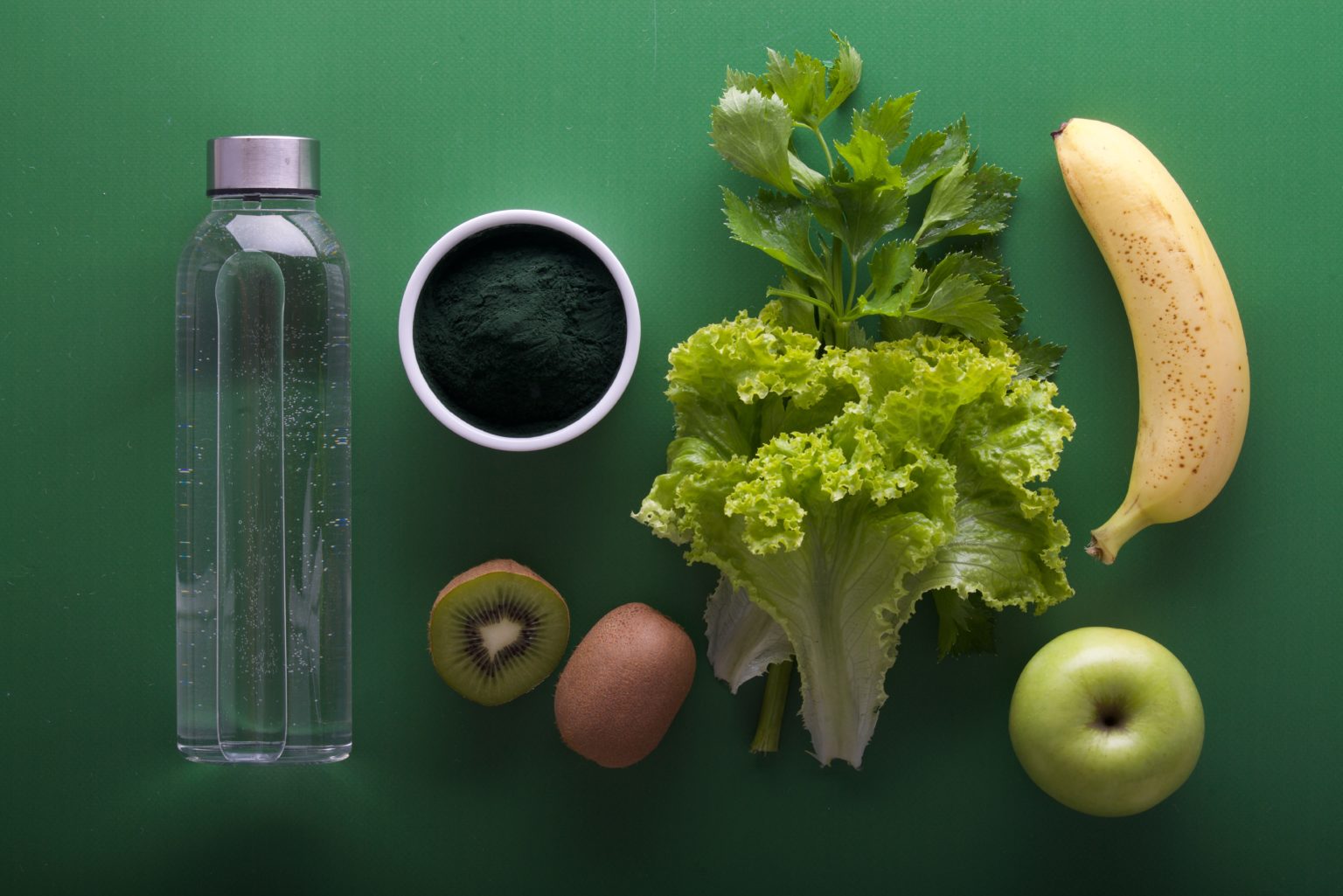 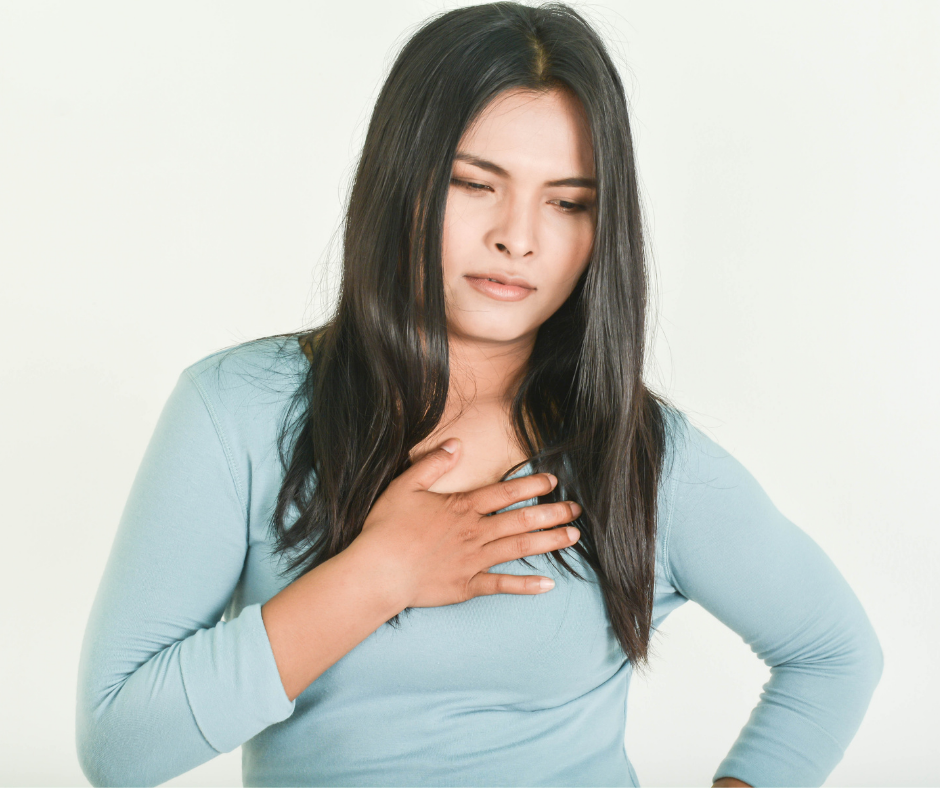 Laryngoesophageal Reflux (LPR): An Acid-Reflux That Does Dot Cause Heartburn 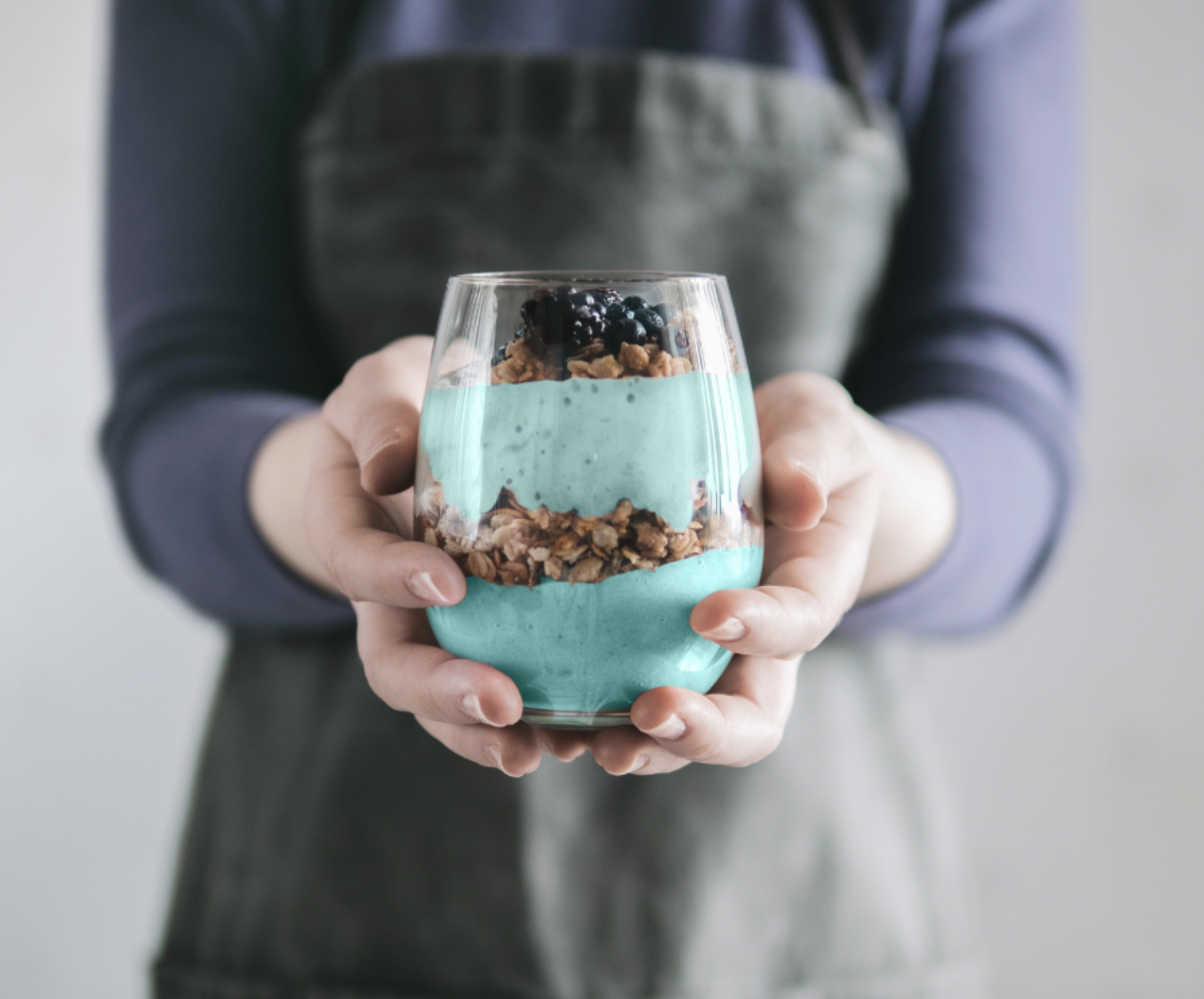 How To Support Detoxification 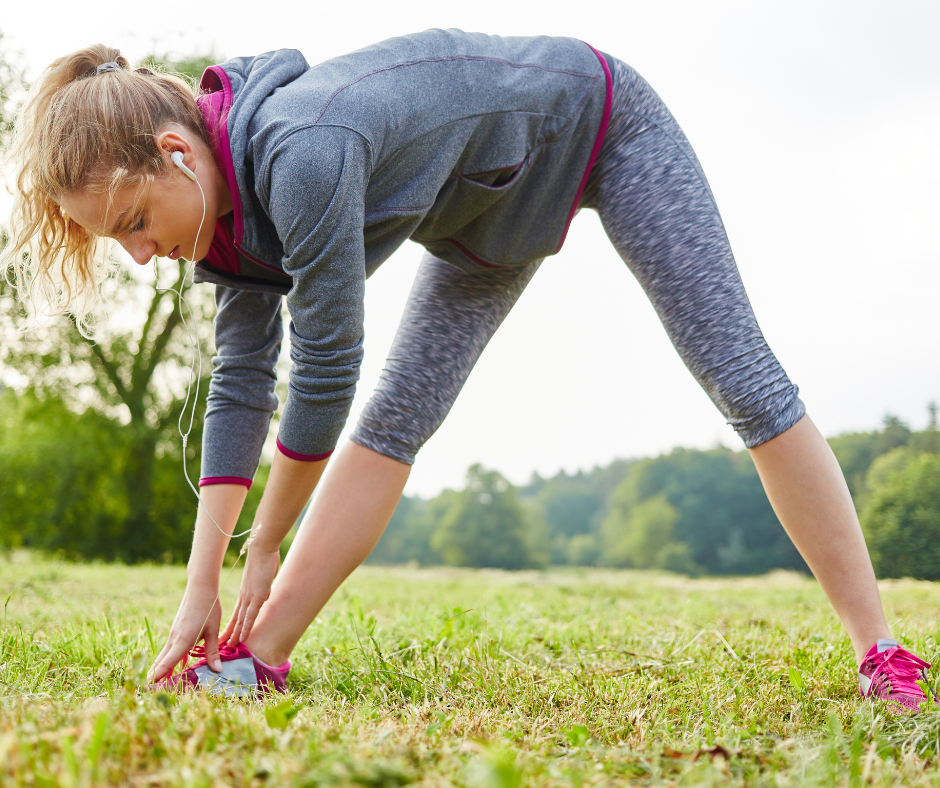 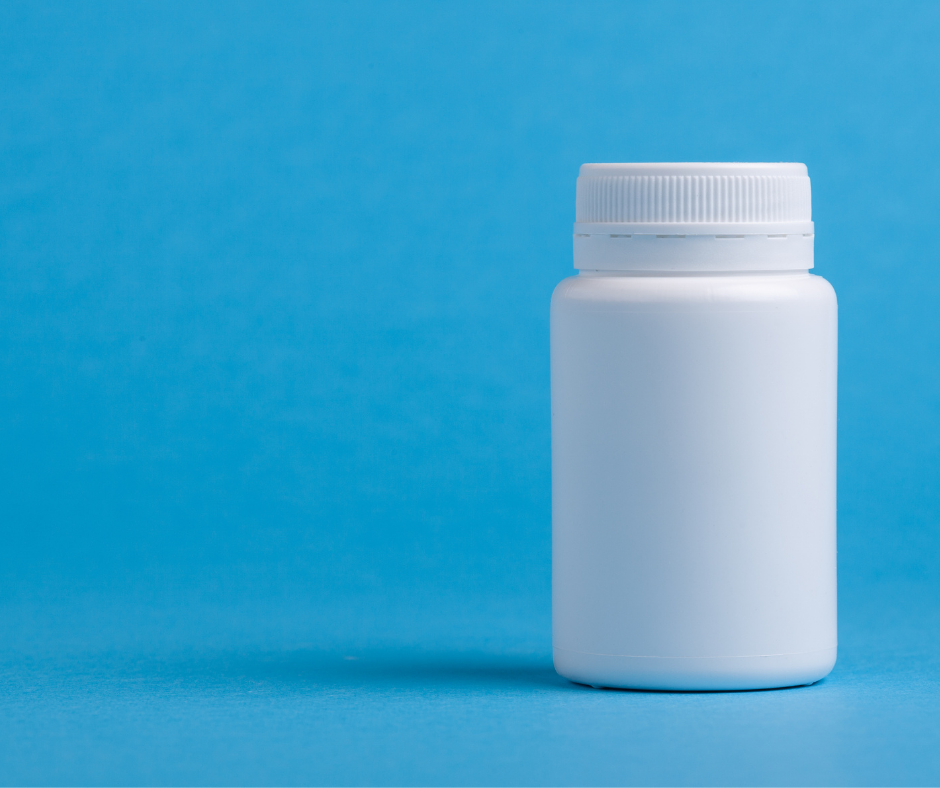