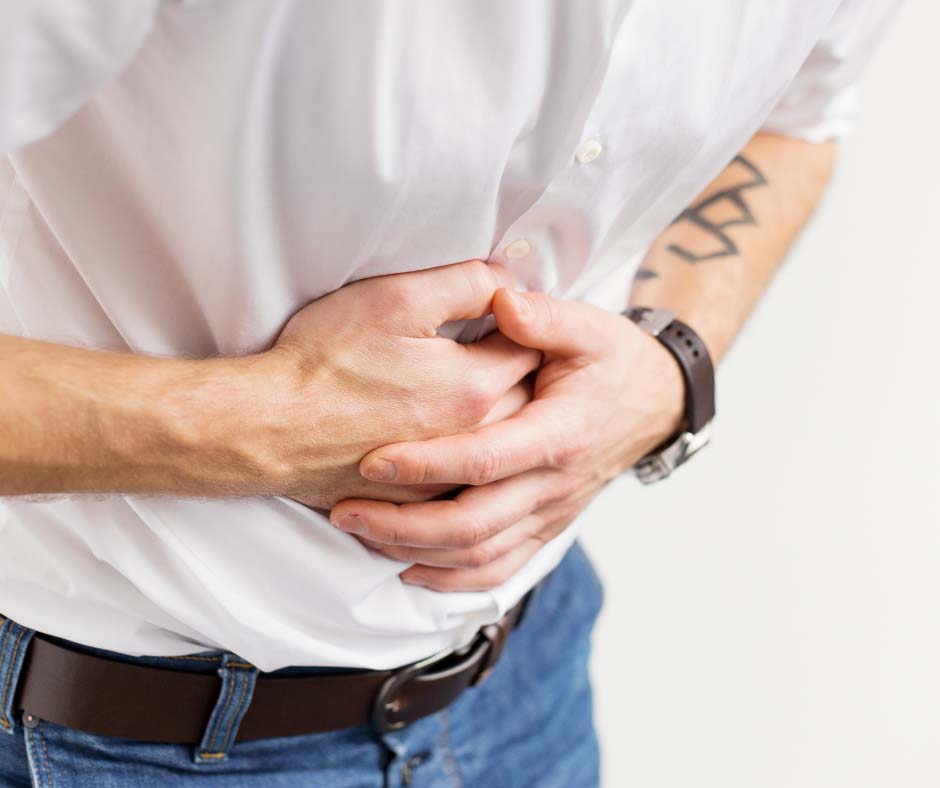 Small Intestinal Bacterial Overgrowth (SIBO) has gained its spotlight over the past decade.

People who have researched SIBO may have noticed that there is a new kid around the block, IMO, in the last couple of years.  But what exactly is IMO? Why is there a new name? To understand the reason, we need to first understand the different types of SIBO.

The type of SIBO is categorized based on the type of gas detected and considered over the threshold on the SIBO breath test.  These gases are Hydrogen (H2), Methane (CH4), and Hydrogen Sulfide (H2S).  It is normal to have some level of these gases along the gastrointestinal tract, but over-production can indicate an overgrowth of bacteria, and this overgrowth often causes problems.

Recent research reveals that the organisms that produce methane are not bacteria.  They are archaea.

There is no need to dive deep into biology to understand the difference between them.  Just know that since it is actually archaea that produce methane, the “B” in SIBO that stands for bacteria, is no longer correct.

Recent research and clinical observation show that methanogen overgrowth in the colon can also cause constipation at times, so the “SI” in SIBO that stands for Small Intestine does not correctly describe the extent of the disease location anymore.

The SIBO researchers have published data to show that the most common cause for SIBO is food poisoning.  The antibodies against these toxins reduce the motility of the small intestine, and as a result, bacteria overgrow in the small intestine, producing hydrogen gas and diarrhea.

However, researchers noticed that methanogen overgrowth doesn’t follow the same pathway to disease.  What leads to the overgrowth is still under research, but with all the new findings of methanogens, the SIBO researchers felt strongly that there is a need to provide a new name to describe people with overproduction of methane and officially announced Intestinal Methanogen Overgrowth (IMO) in January 2020.

Despite the new name, the diagnostic breath test and treatment remain the same. 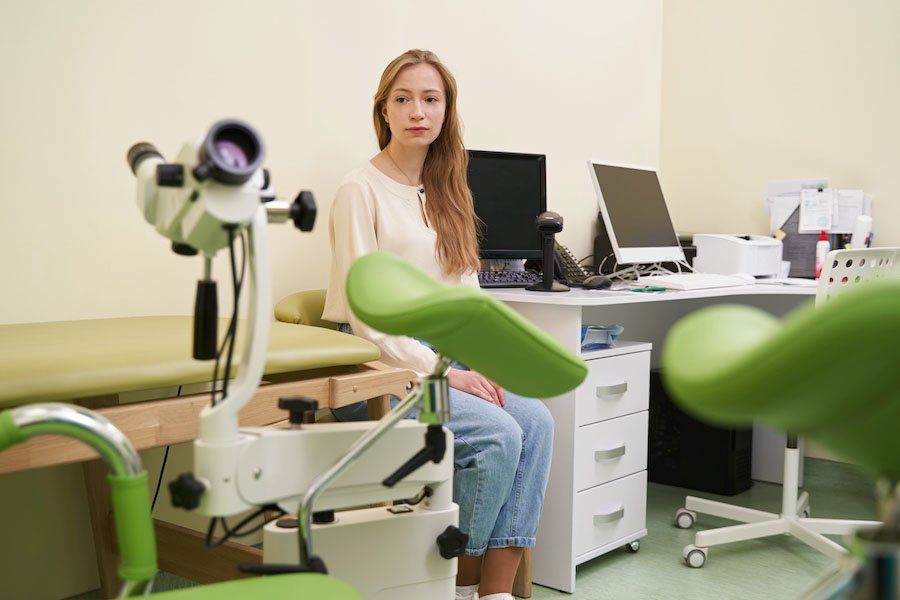 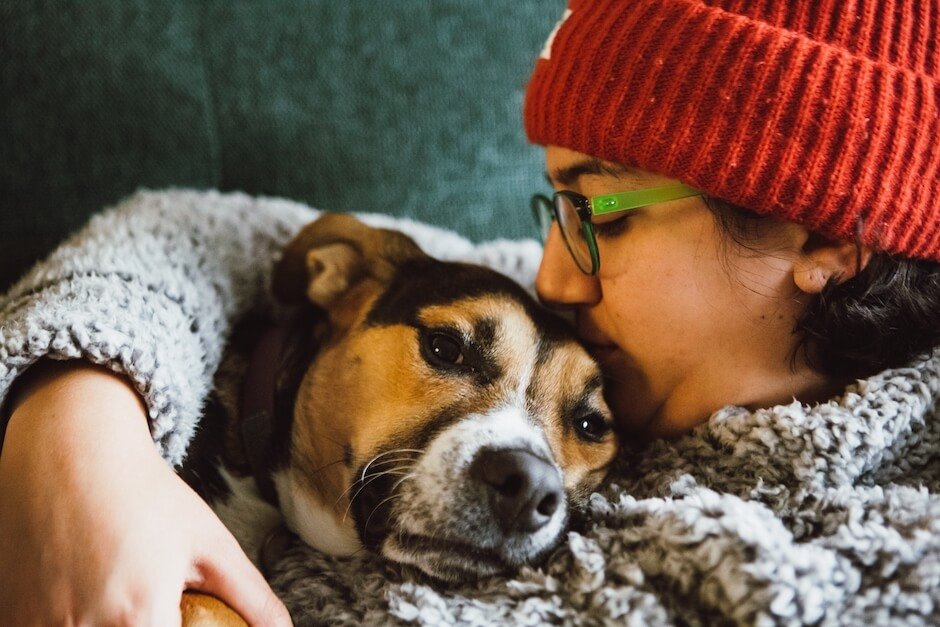 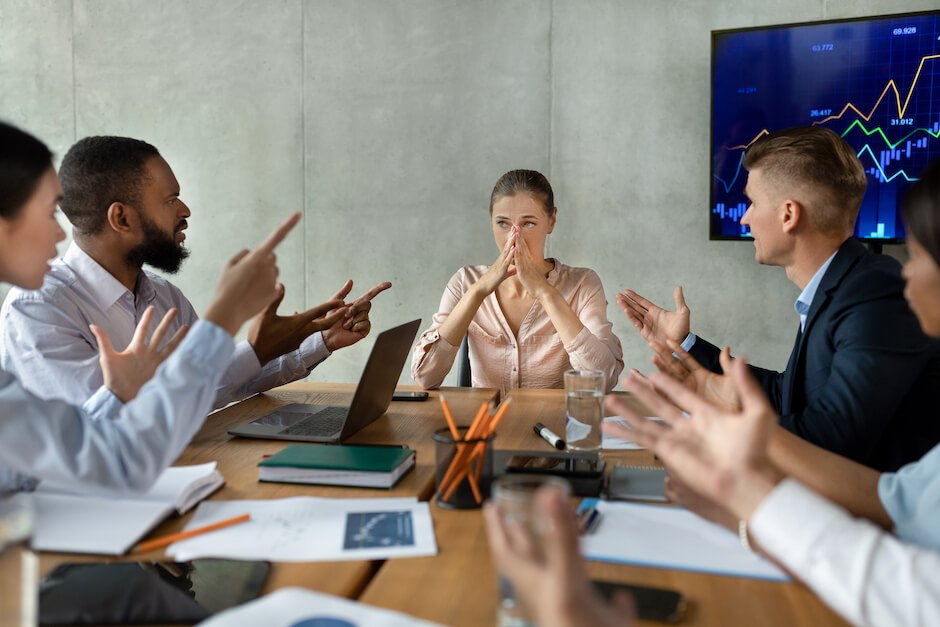 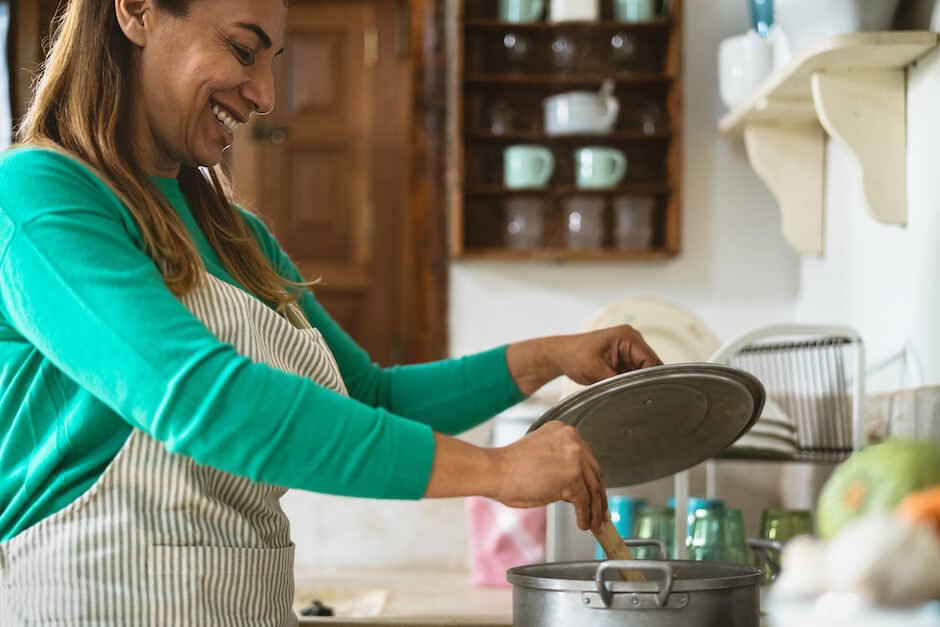 Chicken Soup for the Sensitive Gut

*We are closed for lunch between 12-1pm.